Specialists and vet team in gentetics and cow selection

Triangle Holstein is a family business sited in Tona (Barcelona). The company  was founded in 2004. Is a company specialized in genetic products (semen and embryos) and in the Holstein cows selection. In 2011 Triangle Holstein started importing other races like: Aberdeen, Angus, Belgian Blue, Jersey; Montbeliarde and Wagyu.

Our business is managed by Quim Serrabassa and he is also the one coordinating the sales department spread all over Spain and France. We also cooperate with an external vet team and other specialists. This intersectorial co-operations provides our customers of a better advising in the management of their farms.

MANAGER AND BOARD DIRECTOR

Quim Serrabassa Vila is Triangle Holstein's  manager director. Cows world’s one of his very big passion.  Everything started when he was very young at Comas Novas, the property where he lived with his parents.

Quim has been working in the milk business during the last thirty years, giving sire maiting, selecting animals, advising in reproduction programs, and preparing animals for shows, championships and exhibitions.

He has participate in the most well-known National and International shows in Europe, EUA, Canada and in many competitions all over Spain, Italy, Holland, France and Switzerland. There he has been able to enjoy preparing many champions and showing them in the ring.

Quim has exercised as judge in the Young Breeders Competition  at SIMA 2009, in Paris, as a associated judge at the Red & White WDE 2010 at Madison, and at Expo 2014 Beaulieu Lausanne- Switzerland, Eurogenetic 2015 - France and Supreme Latier 2015 Quebec - Canada and Farming Tour - France 2019 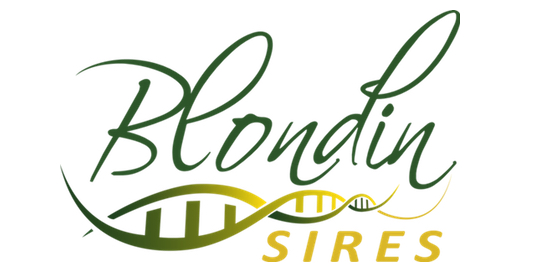